Pure speculation is that the writers have given Mr. Burns the "second" social security number assigned because he is older than dirt, been around since the beginning of time - an excellent sub plot. 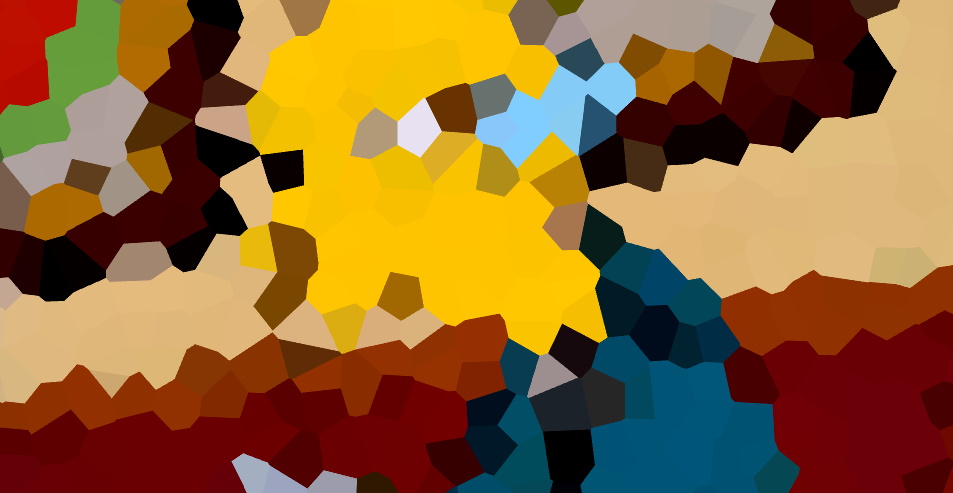 *Footnote: From Blocks by State we see any prefix with 000 is invalid, joining 666 and range 900-999 as never valid numbers. Great use the by writers to not reveal a number possibly in use. from SSN First Card and lowest number
we see the actuall first card used was not numerically low like the writers are hinting at in the show.