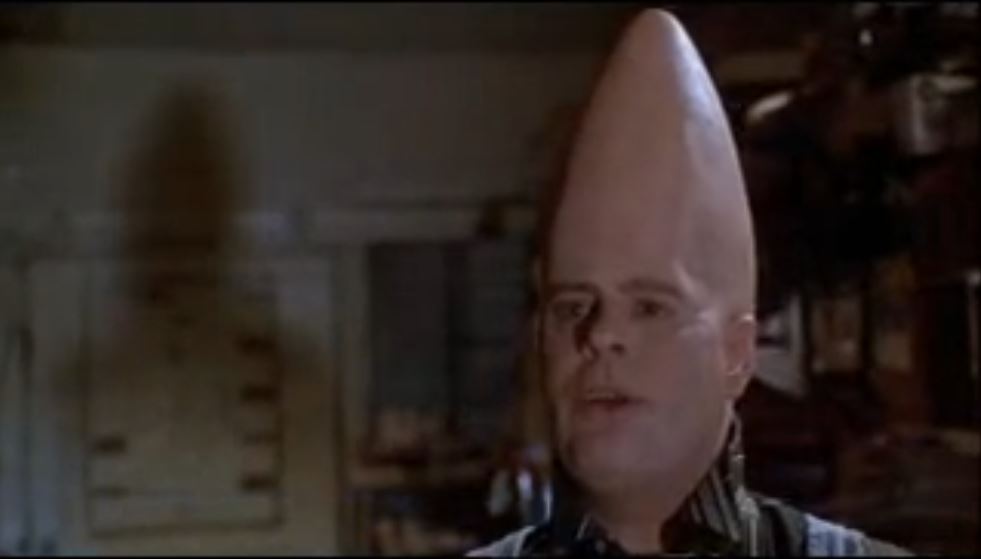 Beldar Conehead played by Dan Aykroyd in the 1993 movie Coneheads was asked to provide his Social Security Number, to which he responded 0256X.30B87. The small business owner rightfully recognized this as the incorrect format and correctly surmised that Beldar did not have or know his SSN. The film, almost universally poorly received, should be properly credited for not disrupting any Americans with the breach of an active SSN. Credit to writers Tom Davis, Dan Aykroyd, Bonnie Turner, and Terry Turner for proper privacy. 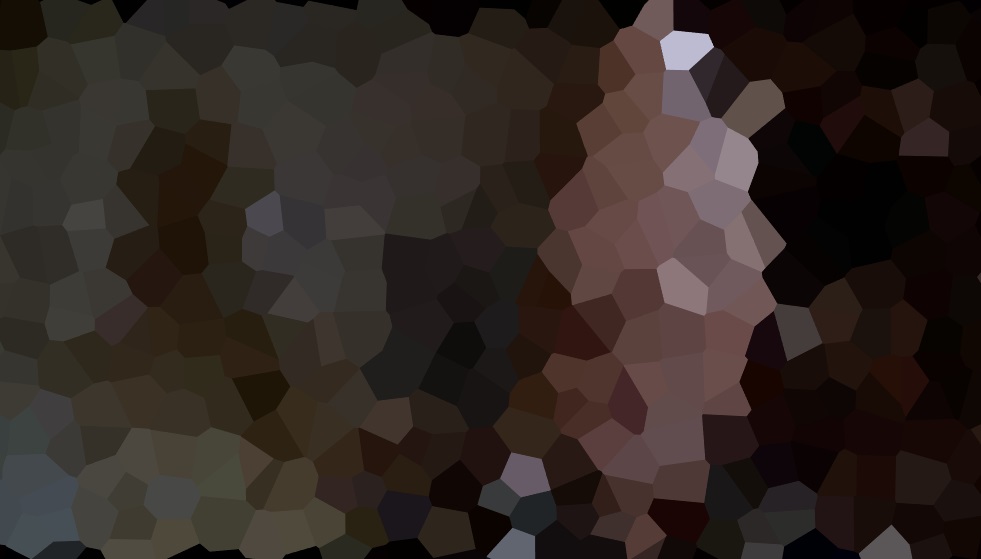